The first thing I (and tons of other people) mention about Chicago is how clean it is. Similar to Toronto, Chicago looks like a really clean New York City, from some angles. The city’s skyscrapers surely do lend themselves to a magnificent view. Since “downtown” sits directly in the center of Chicago, you get a pretty good view from most angles.

While it may appear quiet and peaceful at first glance, Chicago is land of the unexpected. My homegirls decided to book a trip to the Chi during Complex weekend & even though we didn’t attend the Complex events, our trip ended up throwing us for multiple loops.

Chicago kind of feels like a city with a hometown vibe. There are neighborhoods of single family homes right in the center of the city. The land is also lush. Since the city lives on the southern tip of Lake Michigan, there’s a lot of moisture in the air. The most interesting way of seeing this is simply by looking in the sky — it looks like a science class every day. While we visited (July 18-22), it also rained pretty frequently. The rain didn’t last long, but it did come down heavy for a little bit. If you visit, I suggest packing an umbrella.The city is certainly windy — I also attribute this to the massive, nearby lake. It was super hot during the day (high 80s) but it got pretty cold at night (low 70s). I recommend bringing a shawl, scarf or jacket for evening events.

The transportation is super reliable (and clean). Most of us took the train directly to & from O’Hare airport. The only issue with transportation was actually flying out. Apparently, there was a huge rain and thunderstorm in New York City. Since NYC airports were shutdown, all of our flights out were either canceled or delayed (for days). I flew on Spirit Airlines and my fight was delayed from Monday

@ 5:30pm to Wednesday @ 8am. None of the airports gave my friends nor I hotels, so were ended up pairing off and making it happen. Staying an extra day n Chicago was strange and lovely; I got to act and feel like I actually lived there. I went over to the West Side and got my nails done (they did a great job btw) and then I took the train to O’Hare to catch my flight.

The most interesting this was the people: Chicago has a bad reputation for the gun violence and high murder rates, but the people are actually quite nice. (If you’re easily offended, stop reading now). As a brown girl traveling, it was actually wild to feel like the people of color were more standoffish than the white people. The white folks were super friendly. Now, this is just at first glance, but in comparison to other places where most white people won’t even speak to you, Chicago was a place where the majority outwardly spoke and made us feel comfortable. On the other hand, we almost got into a fight at the club lol. But, I’m grown enough to know I shouldn’t apply stereotypes across the board — we met a bunch of brown folk at the apartment building we were staying in and they were incredibly friendly.I exchanged numbers with them and was about to see he real Chi-town for sure. One woman told us that the thing about Chicagoans is that they’re blunt. She said they they are kind and courteous, but if you wanna know if you actually look fat in that dress, ask someone from Chicago!

Have you ever been to the Windy City before? Did you experience/feel some of the same as me? Any insights or recommendations to share? 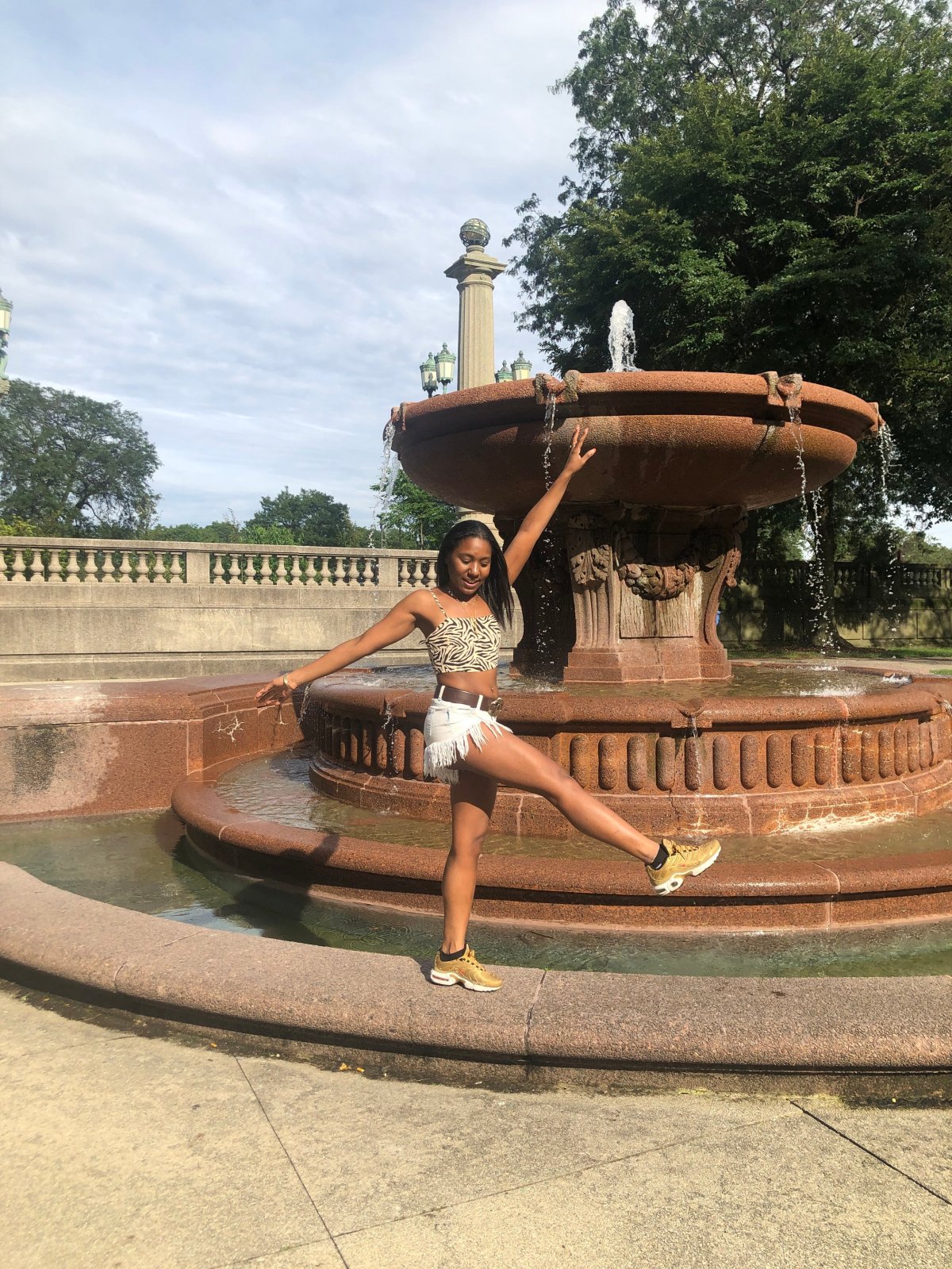 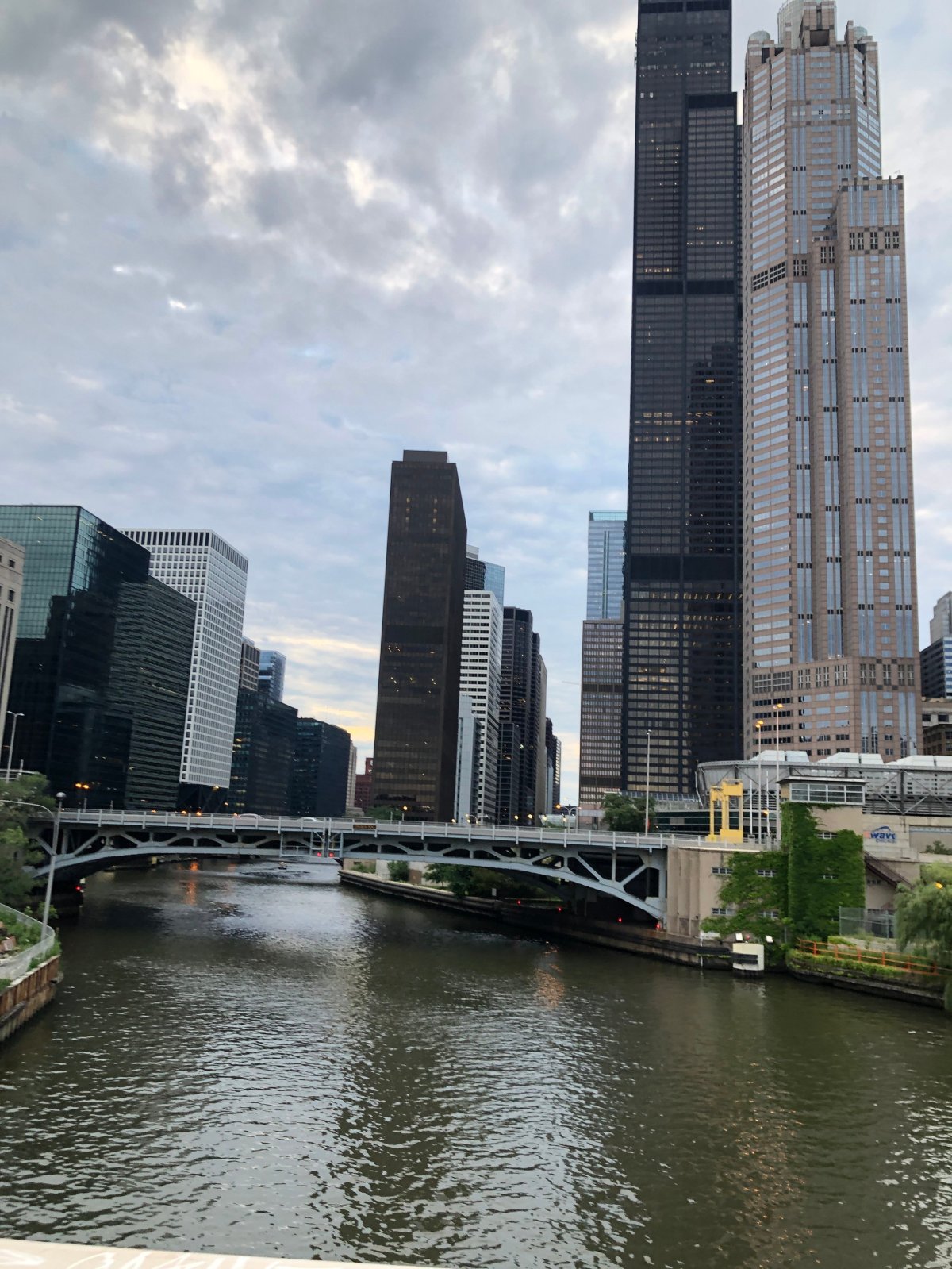 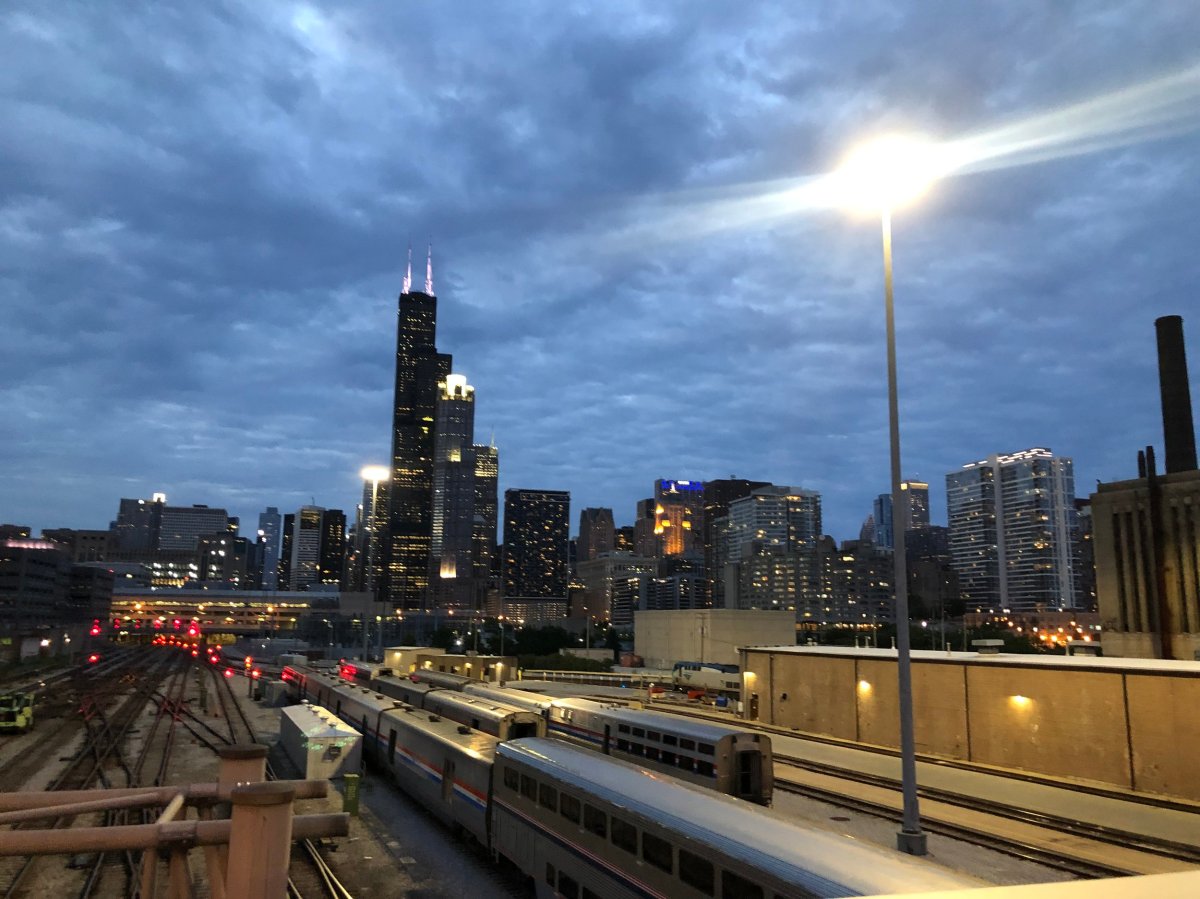 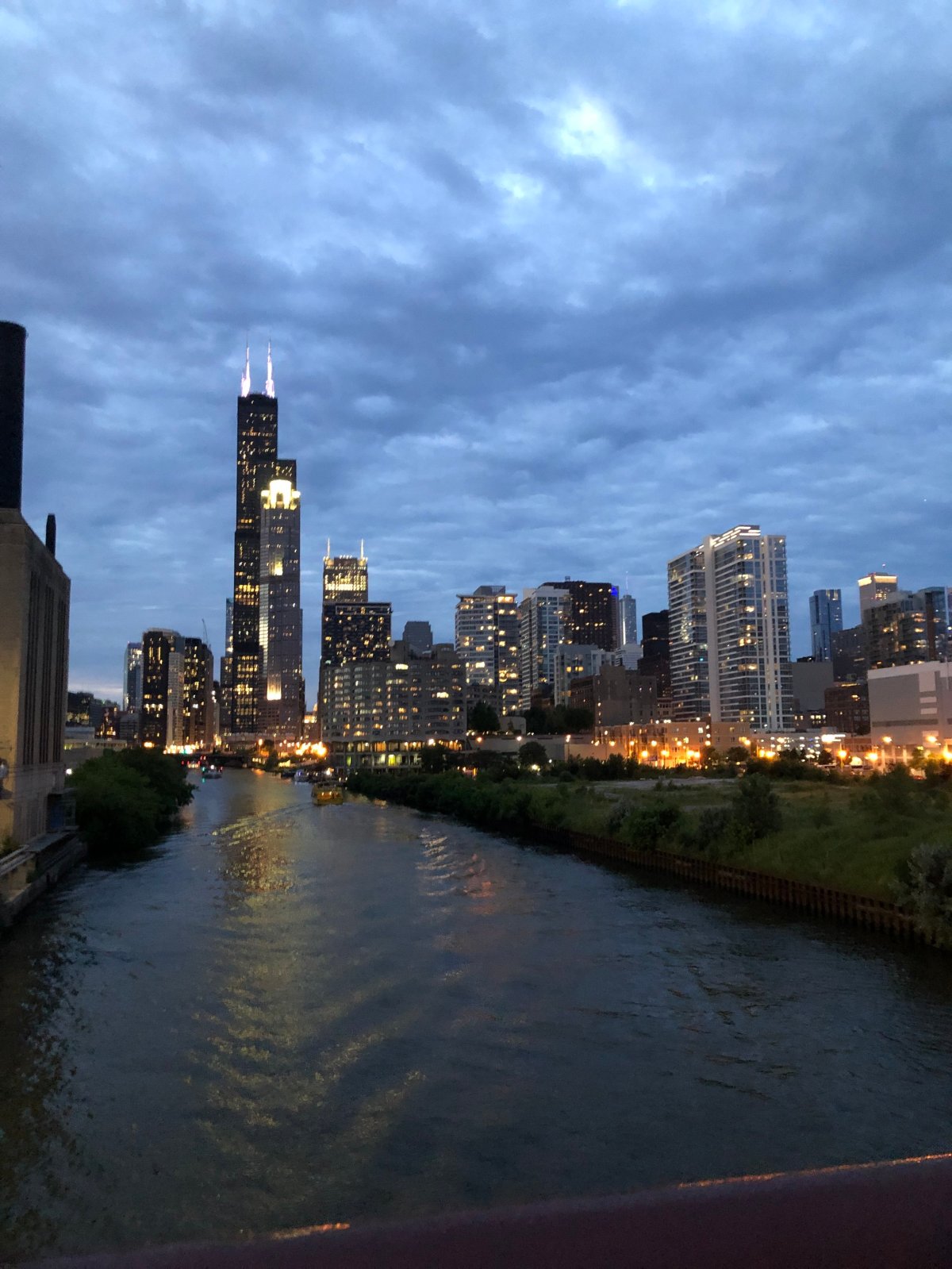 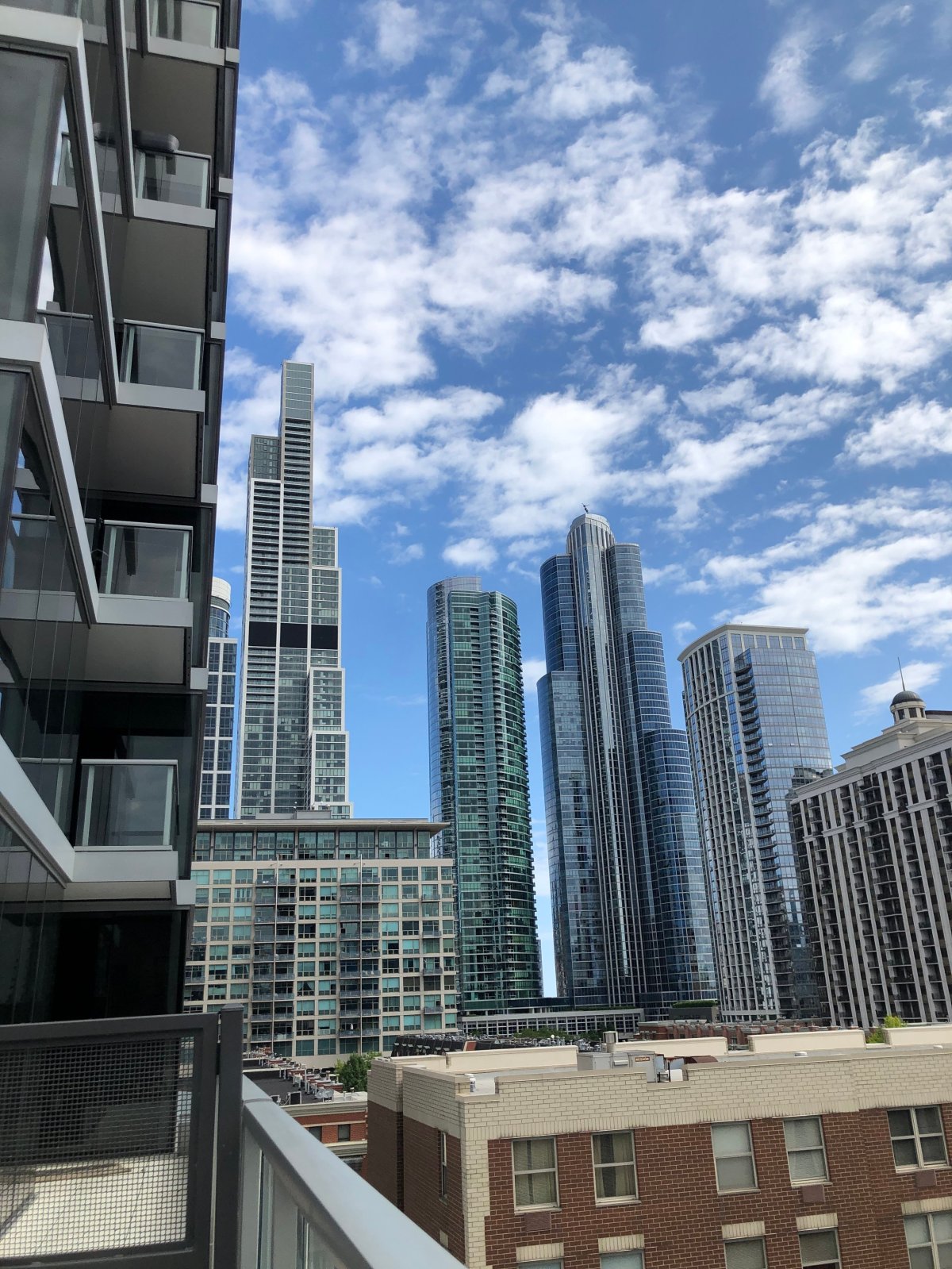