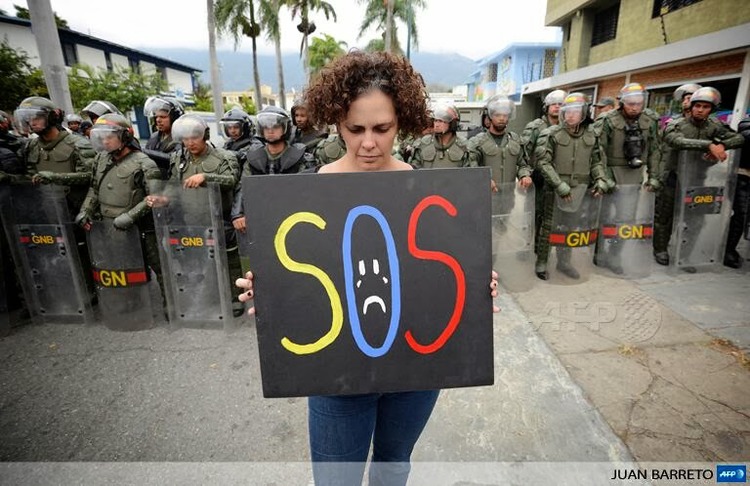 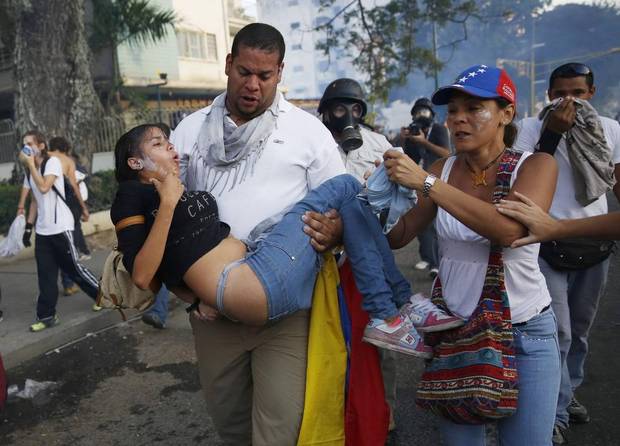 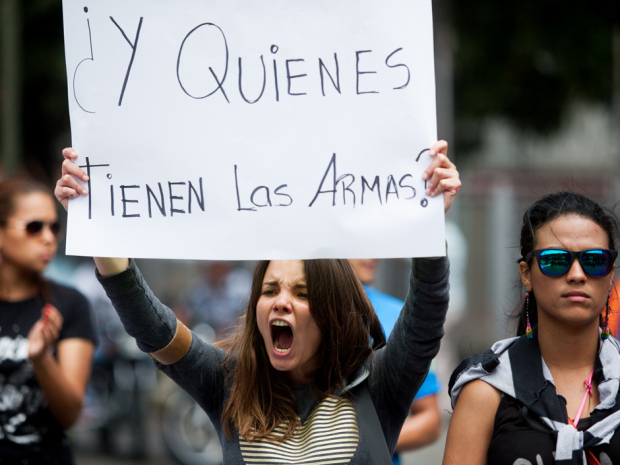 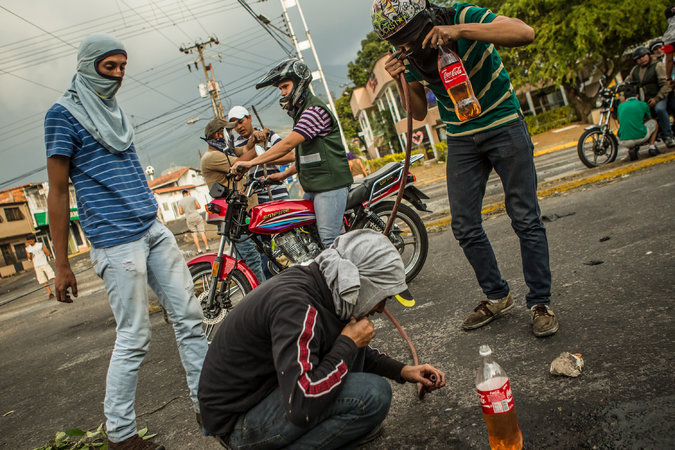 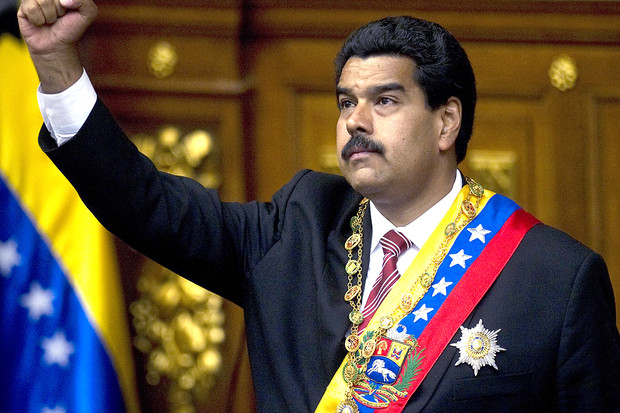 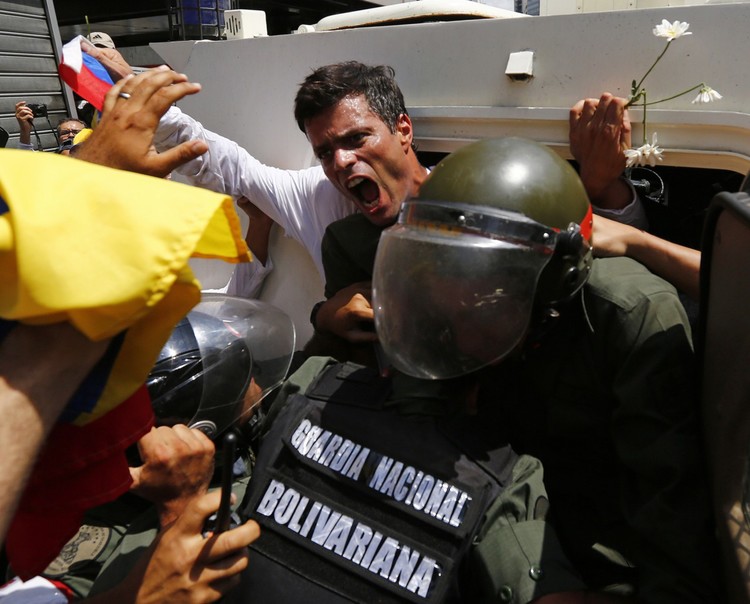 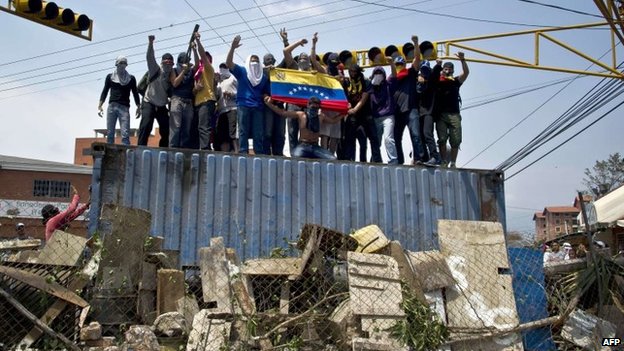 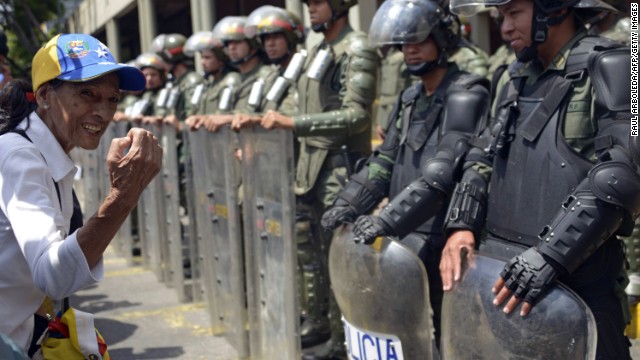 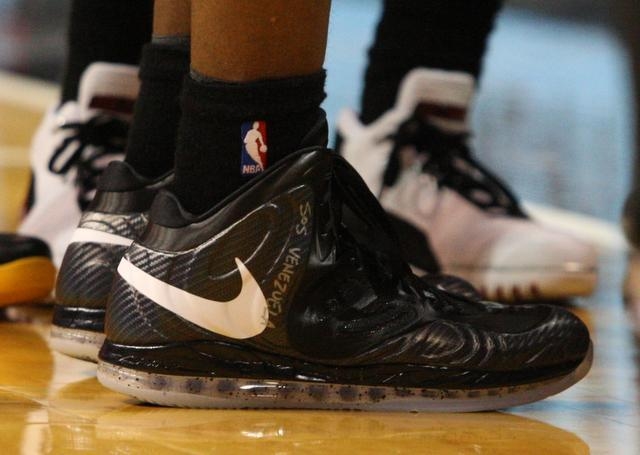 There are forgotten people in every corner of the world. Whether we pay attention to them or not, each person has their own concerns and Venezuelans are no different. It seems to me that we forget how big the world is, trapped in our own bubbles. We forget how grand humanity is. In the wake of what’s been going on in Venezuela, I’ve never been so grateful nor so embarrassed to be an American. As usual, I don’t know much: I know what the news outlets tell me, so I’ve tried to piece together some information, in case you wanted to know, too.

I suppose every generation witnesses a revolution somewhere, I’m just glad it’s not here in my home country. American “protests” have been pretty tame since the civil rights movement, we are the self-proclaimed champions of freedom. The only issue is that (with government of any kind), there are going to be people who oppose the ruling powers. There are some people who think the government could be doing a better job. The Venezuelan protestors are fighting for change, that’s always what war is for.

The unrest in their country came to light after Mónica Spear (actress, Mis Venezuela 2004, Miss Universe 2005) was murdered on the side of the highway, along with her husband. The incident, a robbery, left their five-year-old daughter an orphan. Something like this would upset any population. But as Telemundo rightfully interrupted my nightly soap opera to highlight the tragedy, various stars and ordinary citizens spoke at news cameras, describing the fear of walking down the street, showing us their helplessness and anger.

About month later, a student was raped on the Universidad de los Andes campus. Students protested on February 12th, Venezuela’s National Youth Day (commemorating the Battle of La Victoria (1812), in which the government armed and deployed college students to fight for independence from Spain).  In most opinions, the government’s response to the students was overly hostile –leaving two dead and over 30 wounded. On February 13th, an arrest warrant was issued for Leopoldo López, the President’s #1 opposing candidate, who actually tried to be President but… due to the politics in the country, he was banned from running, and even though López filed a human rights complaint. The Human Right Committee, determined that López was being treated unfairly, but the Venezuelan government decided to disregard them. López turned himself into the police Following these incidents, the Venezuelan government has placed bans on media outlets as well as social networks… I mean, if this isn’t a muzzle on the people…

The Venezuelan protestors are fighting for a basic reason: they don’t feel protected by their government. The people feel unsafe. It is just the murder of a movie star? Or a single girl’s rape? Or that two people were killed when they tried to end a “peaceful” rally? No, these are just incidences that have pushed groups over the edge. There are other issues, too — the Socialist ideals which some have grown out of because it limits the resources of the citizens. Founded by Karl Marx, this kind of government is reminiscent of Communism, which attempts to create ‘equality’ by ridding people of excess and monitoring social classes. It forces self-sufficiency because you have to learn to deal with what you have. To me, it simply translates to this: People are greedy, so the government decides what you can and cannot have. They also set the prices. This works well for some people, like the working class, because they get free healthcare and education, but it truly benefits anyone who has a product to sell, like the agricultural industry/farmers in the region –who are mostly on the government’s side.

The current President, Nicolás Maduro, is a local hero to some. He was a bus driver who became a union man and works his was up the ranks to have a powerful relationship with the late Hugo Chávez. As with all shifty politics, Chavez backed Maduro before he died, so the socialist party elected him. There was an official election held, votes and all, but as his challenger, Henrique Capriles, demanded a recount and questioned the legitimacy, so do I…. and, most likely, so do plenty.  These partnerships make one question the government and bring about the word “corruption”. The government’s partnerships are also a bit shady, with the country having a great trade relationship with Cuba for gasoline, and that being where the former President Chávez went to see a doctor before he died.

There is little transparency, and the people want answers.  It would only take one eye (or one ear, or a quick google search, or a look on your Twitter timline ) to get a whiff of the violence taking place in Venezuela. Protestors have been watching the riots in places like Ukraine and Egypt, similarly arming themselves with homemade weapons they New York Times wrote an entire article about. The people feel like they can’t be peaceful because they’re being attacked -literally, with tear gas, rubber bullets and whatever else is in the National Guard’s arsenal. Maduro tried to set up “peace talks” at his palace but Caprilles refused to show up, especially because Leopoldo is still in jail and he does not believe a “palace” is the appropriate location for talks about repression and injustice.

Democracy is spreading, but it has a cost. There are people who don’t want to pay those costs, and it is their right to feel that way. So what now? I’m not sure. Leopoldo’s wife sends messages from him, asking the Venezuelans to have peaceful protests, but they are being attacked on the streets, so they build blockades and arm themselves. Meanwhile, manufacturers can’t get supplies anywhere because they’re afraid of their trucks being robbed, causing shortages around the country. There is another side to these stories which needs to be heard. At the end, both sides need to come to a resolution and that can’t be easy on any part. It is looking like this entire government needs to be re-evaluated, and things like that take time.

I hope the students/people put their minds to use. There are issues that need to be thought about and addressed with are much more important than making Molotov cocktails. But when you feel like someone is trying to take your life, I suppose your priorities may shift a bit. That’s what’s going on in Venezuela, but I don’t know how to fix it. I believe that Henrique Capriles and Leopoldo López have ideas, and they’re not afraid to tweet them. I’m just not familiar with how to break free from a socialist government…

Even the Pope has expressed his concern for the Venezuela people… Sometimes I feel so lost when I look at what’s going on in the world… What can we do? I do what I can. I write. I inform… I try to inspire positivity. All I can suggest is…  #PrayForVenezuela that people stop dying. That they stop hurting — physically and physiologically. It doesn’t matter who they are or what they want… I hope they reach a place where they can have conversations and feel heard and respected. I hope they can get the basic things they need like food, and that women don’t feel afraid to leave their homes and that if your car breaks down on the road, you won’t have to watch your parents die for money.

Whatever you want to pray for, pray for. I pray the world will be a better place for whoever needs it to be.

And if you don’t pray, good vibes will do just fine 😉